In 1901, in New York City, Mary Harriman, together with 85 other women, founded The Junior League for the Promotion of Settlement Movements; this was later shortened to The Junior League as their mission broadened and other cities organized Leagues.  (As for the name, because Mary and the founding group were young women, they were referred to as “junior women” to distinguish them from older members of New York society.  Hence, the first name used by the organization emphasized the women’s “junior” status and their work).  Early League projects included the establishment of orphanages, programs in the arts, dental health for children, home nursing, and parks and playgrounds.

We were the first Junior League in the Commonwealth of Virginia and the 75th League in the United States.  We have 10 founding members and were admitted to AJLI in January 1925.

From 1955 to 1965 the League accomplished the following:
•    Worked with the Council of Social Agencies and the Volunteer Service Bureau was organized
•    Sponsored the Conference on the Handicapped with the Virginia Council on Health and Medical Care
•    From the above conference, there was an effort to create the Rehabilitation Center, which the league spearheaded with an allocation of $26,000
•    Provided scholarships to Old Dominion College
•    School tours and tours of the Myers House
•    The founding of the Norfolk Historic Foundation
•    Combined efforts with the Historic Foundation to restore the Willoughby-Baylor House
•    Co-sponsored Conference on the Gifted Child
•    First Azalea Ball in 1960
•    Donation to William and Mary Speech and Hearing Center for a testing booth and equipment

From 1965 to 1975 the League accomplished the following:
•    $20,000 gift to the Virginia Aquarium for the touch tank
•    $20,000 contribution for an Art Education Director at Norfolk Museum
•    Volunteer at Tidewater Rehabilitation Institute
•    Norfolk Museum Docent Program
•    Work with Norfolk Symphony Association to underwrite the salary of Business-Volunteer Manager
•    Work with Health, Welfare, Recreation Planning Council to create the Family Life Education Project
•    Financial contribution for the development of a probation camp sponsored by the Friends of the Juvenile
•    League name changed to Junior League of Norfolk-Virginia Beach in 1970-1971 league year
•    Financial support for Drug outreach Center for an educational resource library
•    Financial support for C.W. Young Summer Camp sponsored by Friends of Juvenile Court
•    Support for Tidewater Association for Retarded Children promotes the continuation of Area Developmental Training Centers
•    Development of girl’s group home under auspices of the Juvenile and Domestic Relations Court
•    Co-sponsored The Family Fair
•    Co-sponsored the Symposium on Child Abuse
•    Assisted the Tidewater Conference on the Handicapped
•    Virginia Beach Historical Exhibit
•    Co-Sponsored SPAC legislative packet on criminal justice presented to the General Assembly

From 1975 to 1985 the League accomplished the following:
•    Tidewater on the Half Shell debut
•    First annual “Whale of a Sale”
•    Girls’ Group Probation Home – Lake House opened
•    Financial support of the Metropolitan Arts Congress
•    Co-sponsored symposium, The Arts and the Audience in Tidewater 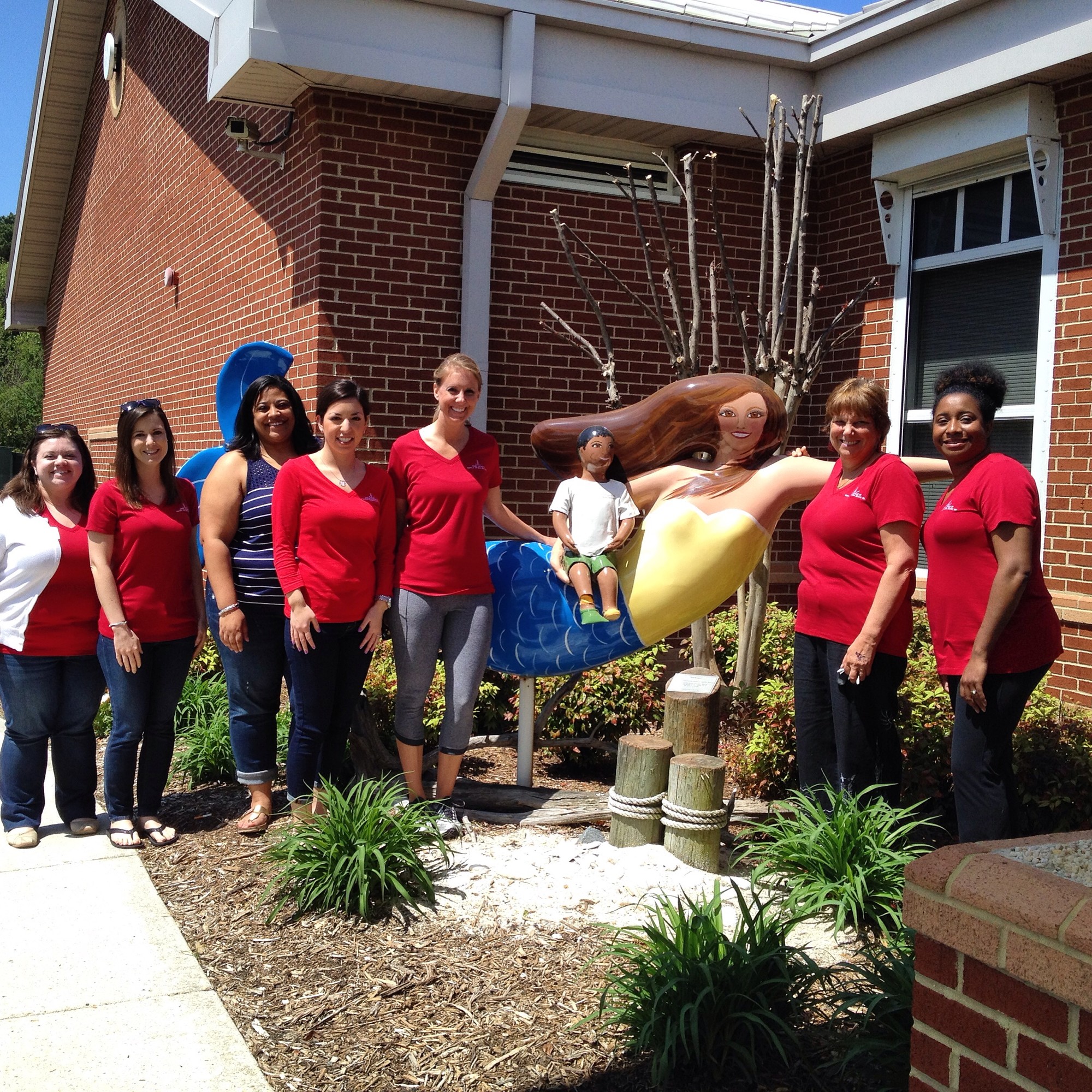