Annamarie has been a member of the Junior League of Norfolk-Virginia Beach since 2015. Annamarie previously served as Administrative Vice President and Chair of the Cookbook Committee. Annamarie holds a B.A. from Randolph-Macon Women’s College and a J.D. from Hamline University School of Law. Currently, she is an associate attorney for the Law Offices of Victoria V. Humphreys, P.C. Outside of the Junior League, Annamarie is a proud Big Sister for Big Brother and Big Sisters of America. She enjoys “little old lady” pastimes, such as knitting while watching PBS period dramas. 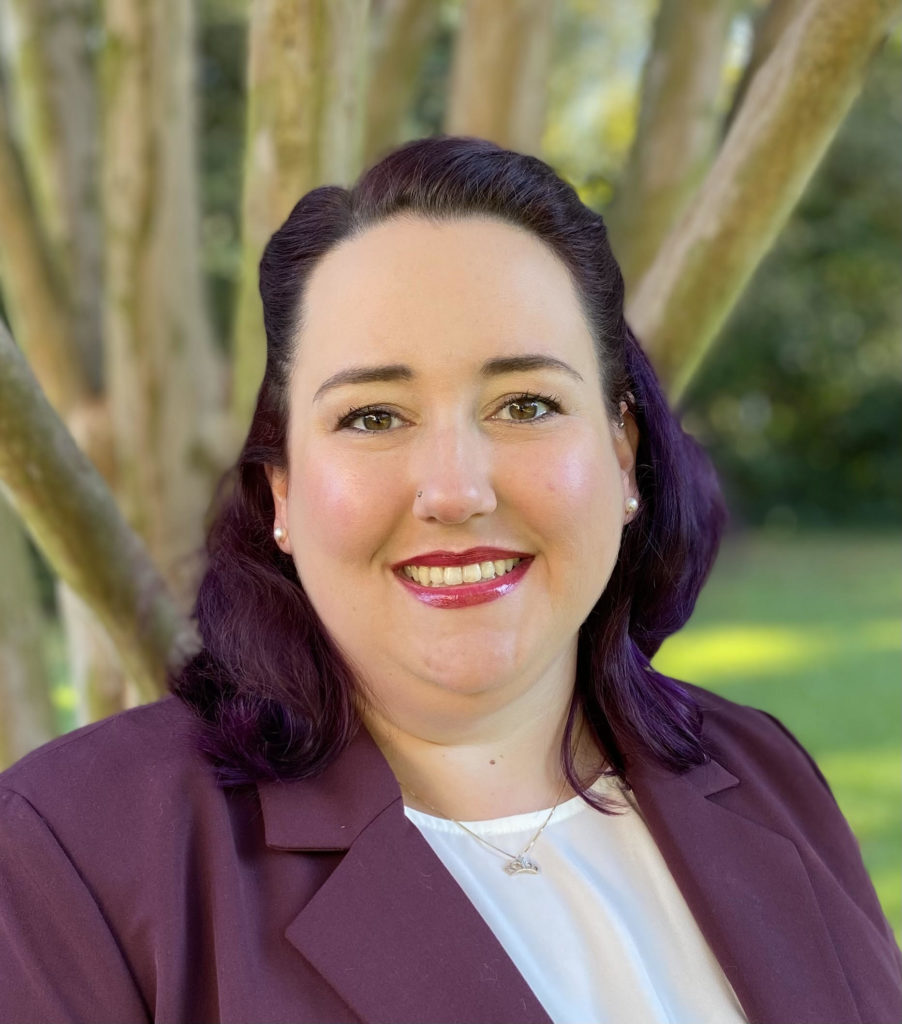 After teaching high school science for 5 years in Norfolk, Sara decided it was time for a change. She is in her 4th semester (out of 5) of the Health Information Management program at TCC Virginia Beach and hopes to work for a healthcare provider in the near future. This is Sara’s 5th year with JLNVB and has held placements including Placement Chair-Elect and Chair, Cookbook Chair-Elect and Chair, Advocacy and Public Affairs Committee member, and Assistant Administrative VP. So far, her favorite placement has been Assistant Administrative VP. In addition to JLNVB, she also helps coach the color guard at Oscar Smith High School along with fellow league member, Erin Clements. Sara enjoys playing the electric bass in the praise band at her church on Sunday mornings and watching documentaries and British TV shows with her husband and 2 cats. They live in a 100+ year old house in Historic South Norfolk that has lots of character but also requires a lot of TLC. In non-pandemic times, they also really enjoy traveling and hope to get back to that soon! 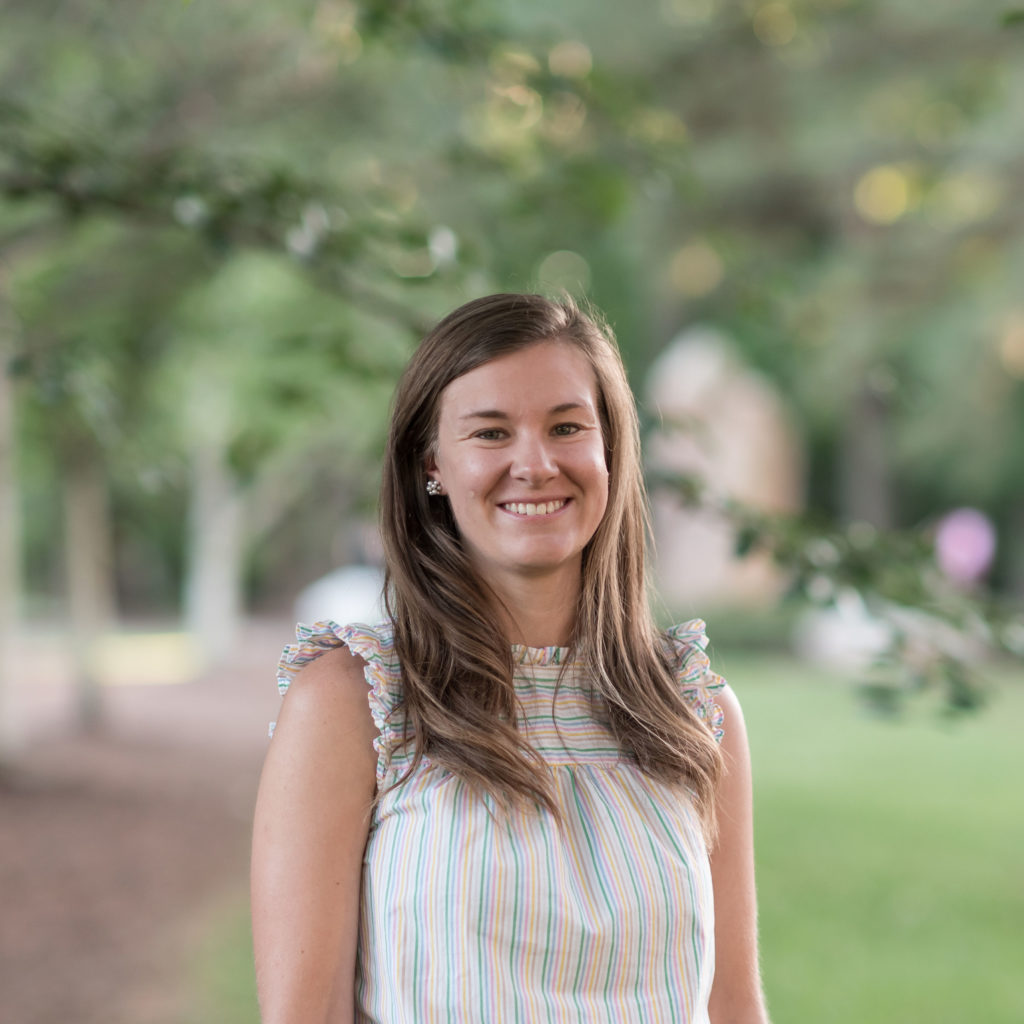 Cassidy has been a member of the Junior League of Norfolk-Virginia Beach since 2018 and currently serves as the Communications Vice President. She joined the League to meet new people and build friendships, but also to find a way to get more involved in the community and give back. Her previous roles include Membership Vice President and Social Media Chair. Cassidy attended George Mason University for both her Masters in English and her BA in Art History. She currently works as the Grants Manager with the Girl Scouts of the Colonial Coast. In her free time, she enjoys farmers markets, exploring museums and galleries, and being by the water.

Milena has been a member of the Junior League of Norfolk-Virginia Beach since 2018 and currently serves as the Community Vice President. She earned her B.A. from Bridgewater College, where she majored in History and Political Science, and her J.D.from the University of Richmond School of Law. Currently, she is an Associate at Jackson Lewis, P.C. and her practice focuses exclusively on labor and employment law, including litigation, workplace training, and preventative client counseling. Milena frequently presents on various employment law topics and issues affecting human resources departments to local organizations and associations, including the Hamptons Roads Society of Human Resources (HRSHRM), Hampton Roads Chamber, and Academy for Nonprofit Excellence. She is also a member of HRSHRM and serves on the Board of Directors.

Kris transferred to the Junior League of Norfolk-Virginia Beach in 2020 and now serves as Fund Development Vice President.  Previously, she was a member of the Junior League of Cincinnati and the Junior League of Charlotte where she served in a variety of positions.  Kris graduated from the University of Wisconsin-Madison and earned both a B.A. in Economics & Marketing and an M.B.A. in Finance. She currently works for Procter & Gamble (P&G) as the Finance Director for their Family Dollar/Dollar Tree team.  Kris lives in Norfolk and in her spare time she enjoys traveling, walking on the beach, visiting local breweries and watching Big 10 football. 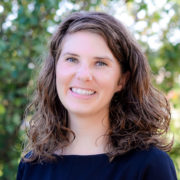 Kerry has been a member of Junior League of Norfolk-Virginia Beach since 2017 and is currently serving as Membership Vice President. She previously served as Treasurer, Treasurer-Elect, and Assistant Vice President of Fund Development. Kerry graduated from James Madison University with a B.S. in Interdisciplinary Liberal Studies and an M.A. in Teaching. She earned her J.D. from Vermont Law School. Kerry currently works as an attorney at Pender & Coward, P.C. and focuses her practice on civil litigation and estate planning. Outside of the League, Kerry serves as Treasurer of the Norfolk & Portsmouth Bar Association’s Young Lawyers Section and is a member of the NPBA’s CLE Committee. She is also active in her sorority, Delta Gamma Fraternity. She is currently serving as Vice President of Communications for its local alumnae chapter, having just finished a two-year term as Alumnae Chapter President. Outside of the League, Kerry enjoys traveling, skiing, and spending afternoons at the beach. 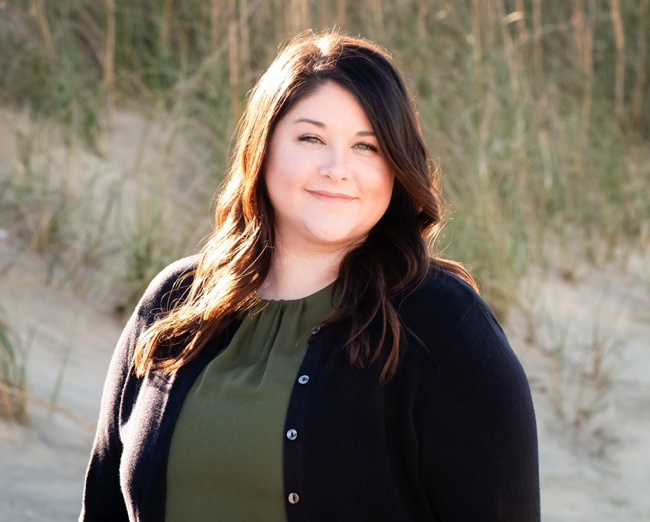 Betsy joined JLNVB in 2017 and is currently serving as the Training and Development Vice President. Previously, Betsy has served as the Training and Development Assistant Vice President, on the Special Events Committee, and as the Diversity and Inclusion Chair. Outside of the League, Betsy works as a therapist at The Relationship Center of Hampton Roads, and is a Doctoral Candidate in Counselor Education and Supervision at Old Dominion University. She also volunteers with Phi Mu Fraternity as a part of the Advisory Council for the Lambda Epsilon Chapter. Betsy received her Bachelor of Arts in Sociology with a concentration in Criminology from Christopher Newport University and her Master’s Degree in Counselor Education from Georgia Southern University. In her free time, Betsy enjoys spending time with her husband, and her dog Apollo, and spending time at the beach with family and friends. 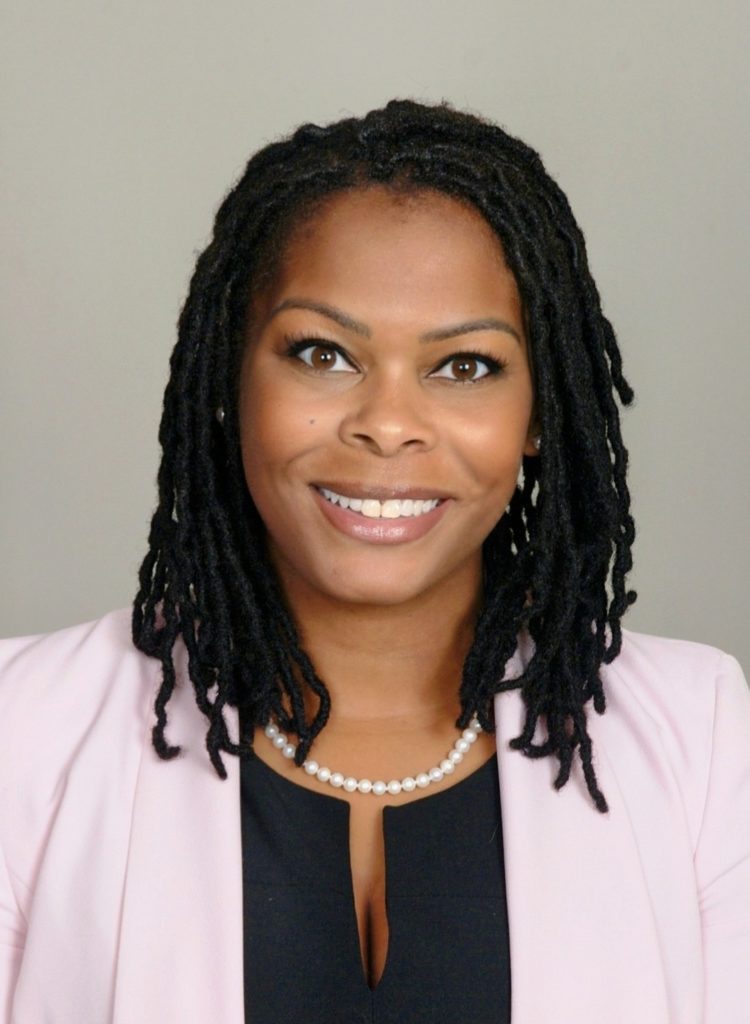 Christin Carey is Chair of the Diversity Equity & Inclusion (DEI) Committee. Prior to serving as Chair she served as a member of the Diversity & Inclusion Task Force and Training Council. Christin is actively involved and committed to community outreach, in addition to her strong desire to uphold the goals and values of the League. Christin currently resides in Norfolk with her husband and daughter. She is currently an Industrial Security Analyst at Huntington Ingalls Industries in Virginia Beach. Christin obtained her BA in Government & International Politics from George Mason University, and her MPA from American Public University. 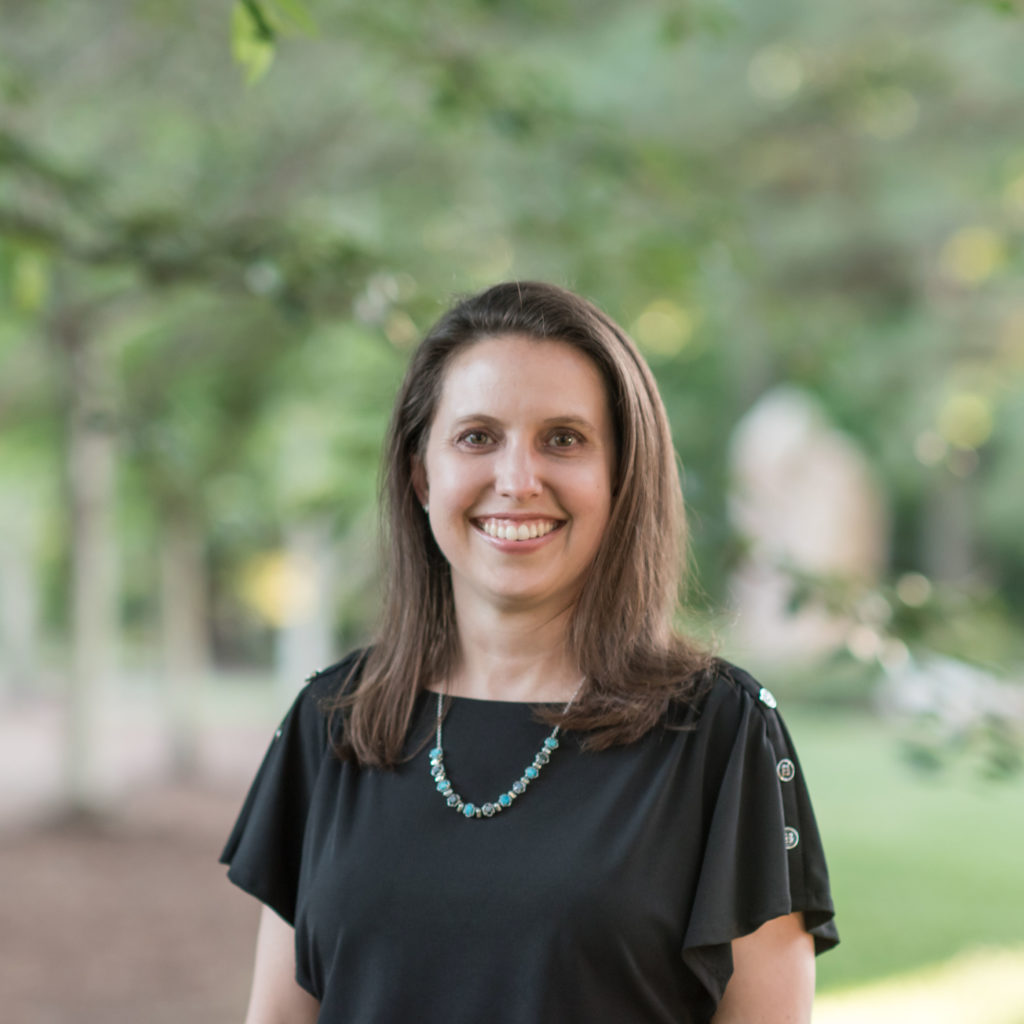 Katy joined the Junior League in 2015 in Monterey County, CA where she completed her New Member year and then served as a member of the AT&T Tournament Committee. After taking a short Leave of Absence, she moved to Virginia Beach and joined the Junior League of Norfolk-Virginia Beach in 2019, where she has served as Digital Cheetah Admin and Touch-A-Truck Committee Member. Katy holds a B.A. in Business Management and Economics from Washington College and a M.A. in Forensic Accounting from Florida Atlantic University. Outside of the League, Katy volunteers at the Virginia Zoo, her son’s school, and for her fraternity, Zeta Tau Alpha, in a local and national capacity. When she’s not volunteering, Katy enjoys spending time with her family, traveling, fitness activities, and reading.

The Junior League of Norfolk-Virginia Beach, Inc. is an organization of women committed to promoting voluntarism, developing the potential of women, and improving our community through the effective action and leadership of trained volunteers.