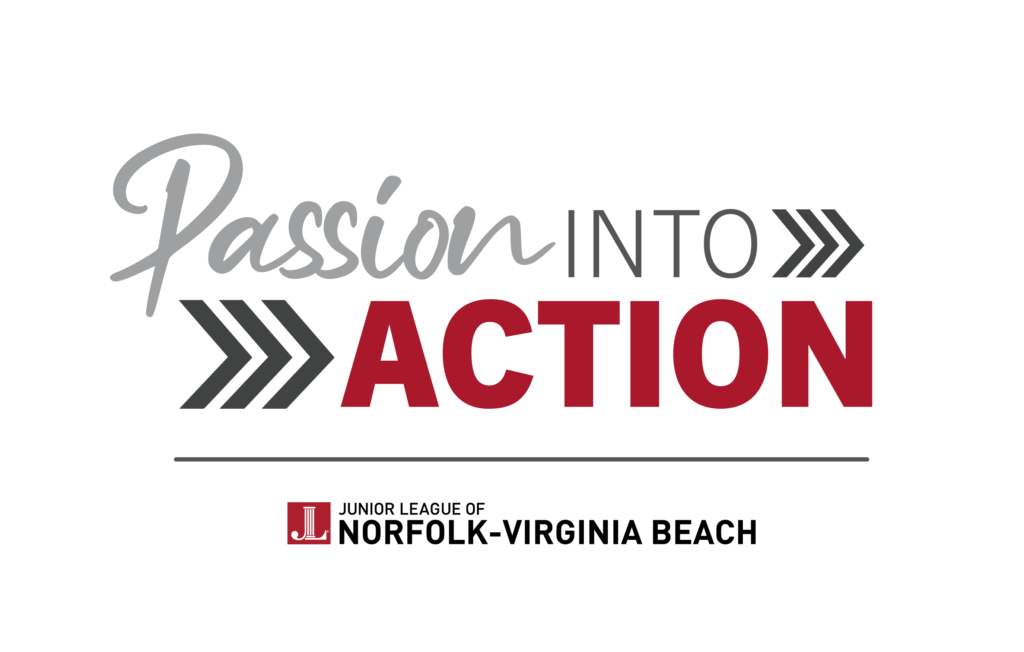 Join us for the Winter 2020 Passion Into Action! We are proud to welcome Lyn Symmons who is a JLNVB sustainer and a presiding Judge with the Norfolk Juvenile and Domestic Relations District Court.

The Honorable Lyn M. Simmons is a Juvenile and Domestic Relations District Court Judge for the City of Norfolk.

Judge Simmons earned the Bachelor of Arts degree in Political Science from Hampton University and the Juris Doctor degree from North Carolina Central University’s School of Law. She began her law career as a prosecutor serving as an Assistant Commonwealth’s Attorney from 1985 until 1992. In January 1993 she launched her career in private practice as a sole proprietor of her own law firm with offices in Norfolk and Newport News. In September 2004 she rejoined the Norfolk Commonwealth’s Attorney where she served as a Senior Assistant on the Violent Crime team.

In July 2015 she was appointed by Governor Terence R. McAuliffe to the Norfolk Juvenile & Domestic Relations Court. She served as Chief Judge from 2016-2018.

Judge Simmons has served her community on numerous boards including the Virginia Stage Company, CANDII House, The Norfolk Senior Center, the Boys and Girls Club of Southeast Virginia. She is married to Jerrauld C. Jones, a Norfolk Circuit Court judge, and they are the proud parents of their son Jay Jones, an attorney who currently represents the 89th District in the Virginia House of Delegates.

This speaking dinner is open to all – League members and guests alike.  Tickets are $35, including your meal.

To save a tree, tickets will not be shipped. Simply check-in at the event to confirm your name on the list.