The Junior League of Norfolk-Virginia Beach, Inc. is pleased to welcome Lieutenant Governor Ralph S. Northam as our guest speaker for the October General Membership Meeting. 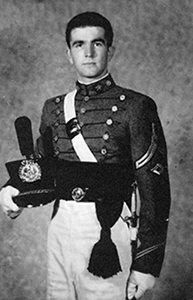 Ralph Northam grew up working on the Chesapeake Bay before attending Virginia Military Institute, where he graduated with distinction and was President of the Honor Court. After graduating from Eastern Virginia Medical School, Ralph served eight years active duty in the United States Army, rising to the rank of Major. Upon his return from treating soldiers injured in Desert Storm, Ralph began practicing pediatric neurology at Children’s Hospital of the King’s Daughters in Norfolk. Ralph also serves as Assistant Professor of Neurology at Eastern Virginia Medical School and has ten years of volunteer service as Medical Director for the Edmarc Hospice for Children in Portsmouth. 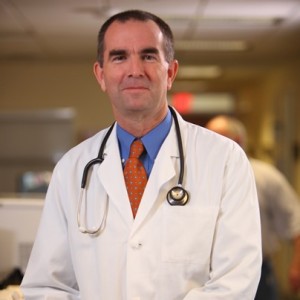 As a State Senator from 2008-2013, Ralph scored numerous major legislative accomplishments, including helping to prohibit smoking in restaurants, protecting youth athletes who have sustained concussions, improving the health of the Chesapeake Bay, and shielding our first responders from communicable diseases. 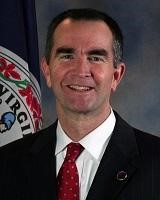 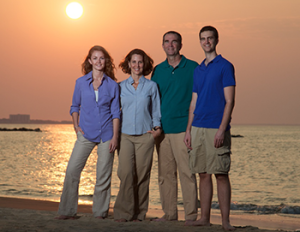 Ralph lives in Norfolk with his wife Pam, a long-time Elementary School teacher who currently works for the local conservation organization Lynnhaven River NOW. They have two children: Wes, who attends Eastern Virginia Medical School, and Aubrey, who graduated from the University of Virginia.